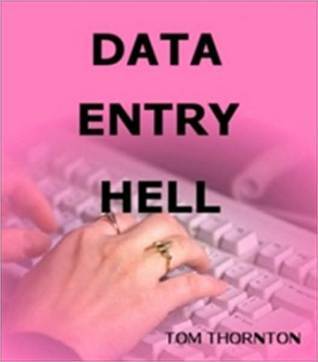 Vocabulary Studies in First and Second Language Acquisition: The Interface Between Theory and Applic