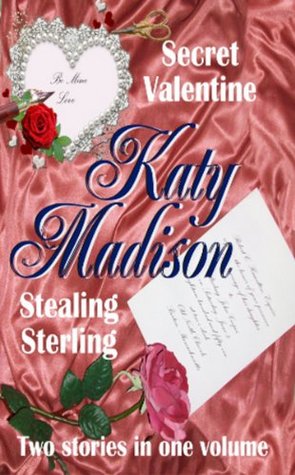 The Story of Flying (Usborne Young Reading: Series One)

The Lion Who Wanted To Be A Cat