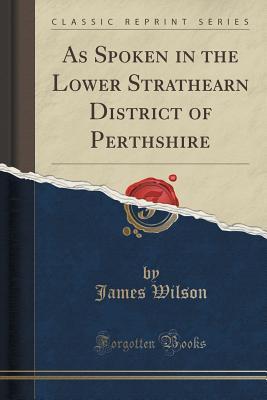 As Spoken in the Lower Strathearn District of Perthshire

Breeze (Blow my Baby back to me): as performed

The Yngling and the Circle of Power (Yngling, #3)

Anger: Who Gives A Shite!